Spend some quality time with Seth as he gives you a crash-course in everything Alz. In just an hour, you’ll earn some cool badges, unlock amazing content, and have the info you need to fight dementia. Your brain will thank you (and so will Seth).
Write your awesome label here.

Seth Rogen answers YOUR questions about YOUR brain. 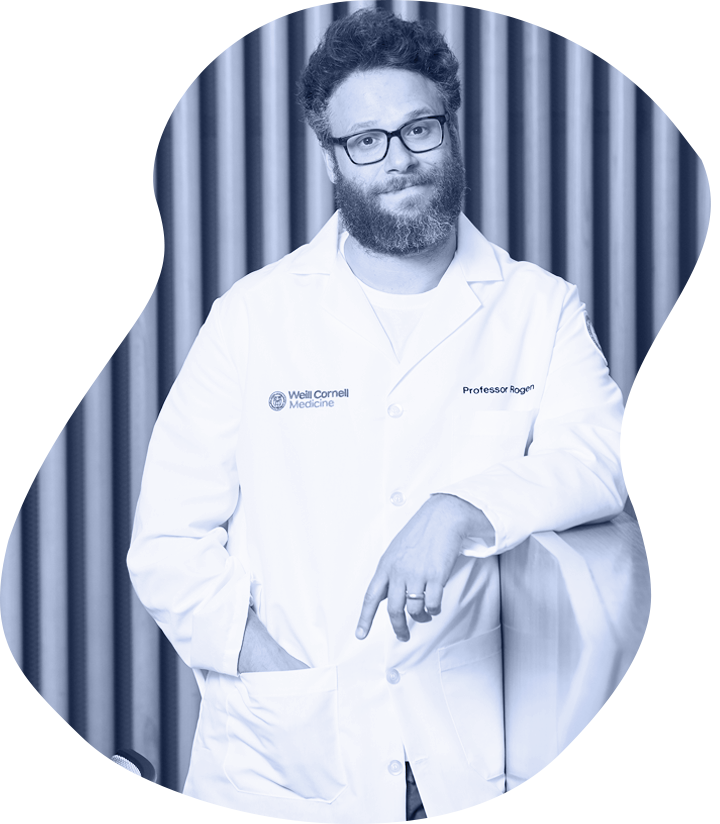 YOU: Alzheimer’s is genetic - if you’re gonna get it, there’s nothing you can do, right?

SETH: WRONG!! Though there’s still no cure, there are some basic lifestyle changes you can do that will change the trajectory of your brain’s future.

YOU: Sounds great, I’ll bookmark this page and check it out when I’m old.

SETH: Sorry, but no. The bad news is that Alz starts affecting the brain 20-30 years before people see a symptom. Sucks, I know.

SETH: There definitely is good news! It’s that there are real, scientifically-proven ways of reducing your risk of getting dementia. And they don’t involve doing 20 hours of yoga a day or eating nothing but raw wheat. They’re simple things like eating blueberries, reducing stress and getting more sleep. I mean, how hard is sleeping?

SETH: You’ve taken the first step just by reaching this page. Stick with me, and I’ll teach you some basic facts about Alz, how you can reduce your risk of getting it, and what you can do to strengthen your mind’s defenses. It’s as easy as ABC, which in our case stands for Alzheimer’s Brain Care.

Seth Rogen is an actor, writer, producer, director, entrepreneur and philanthropist whose films and TV projects have had an impressive impact on popular culture and box office returns. As an actor, his films have grossed over $930 million worldwide and as a filmmaker, his global box office success exceeds $850 million. Alongside longtime collaborator Evan Goldberg, Rogen produces film and television projects through their production company, Point Grey Pictures. Seth is also a co-founder and board member of HFC, a leading national advocate dedicated to raising awareness, inspiring change, and accelerating progress in Alzheimer’s care, research, and support.
Patrick Jones - Course author

HFC signature events entertain and inspire as they raise funds to support our care programs. 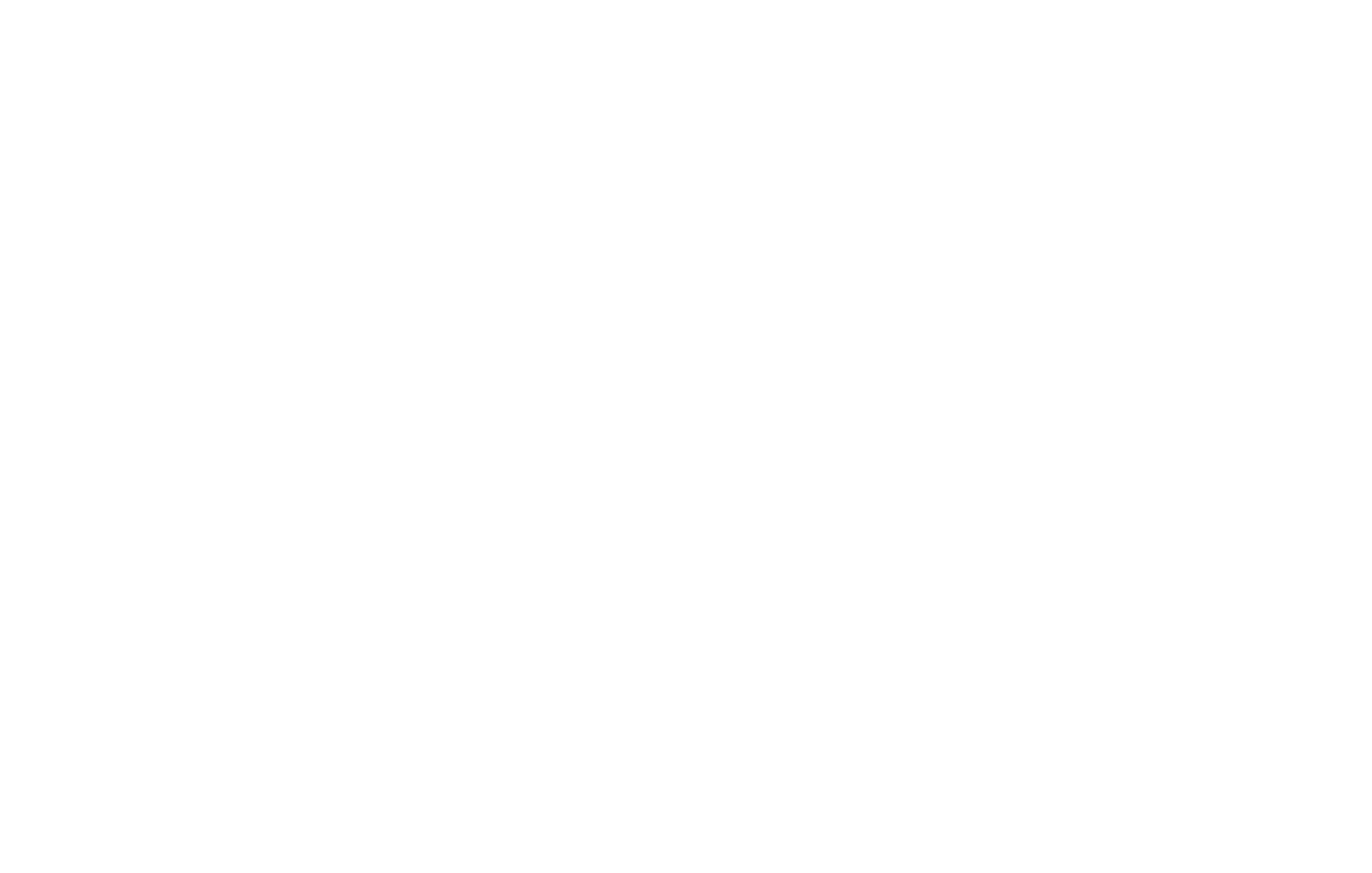 Founded in 2012 by Seth Rogen and Lauren Miller Rogen, HFC is a national non-profit organization whose mission is to care for families impacted by Alzheimer’s disease, inspire the next generation of Alzheimer’s advocates, and be leaders in brain health research and education.


HFCUniverse was created by HFC with financial support from Biogen.

Great to see you here!
Let us bootstrap your career!